The History of Clinical Research!

Each and every drug that is made available to the public in the market necessarily undergoes certain testing procedures. This process of medical drug testing is popularly known as clinical trials. This step is necessary to understand the effect of any new drug on medical volunteers. The whole procedure is conducted under the vigilant eyes of scientists or medical researchers who constantly develop new drugs.

A clinical trial is not a new concept, it is an ancient practice, and even the Holy book of Bible has mentioned such clinical research by medical practitioners, as old as 500 BC era. In the year 1000 AD, a scientist from Persia had written in his book about clinical trial processes that were done firstly on animals and then volunteering human beings. 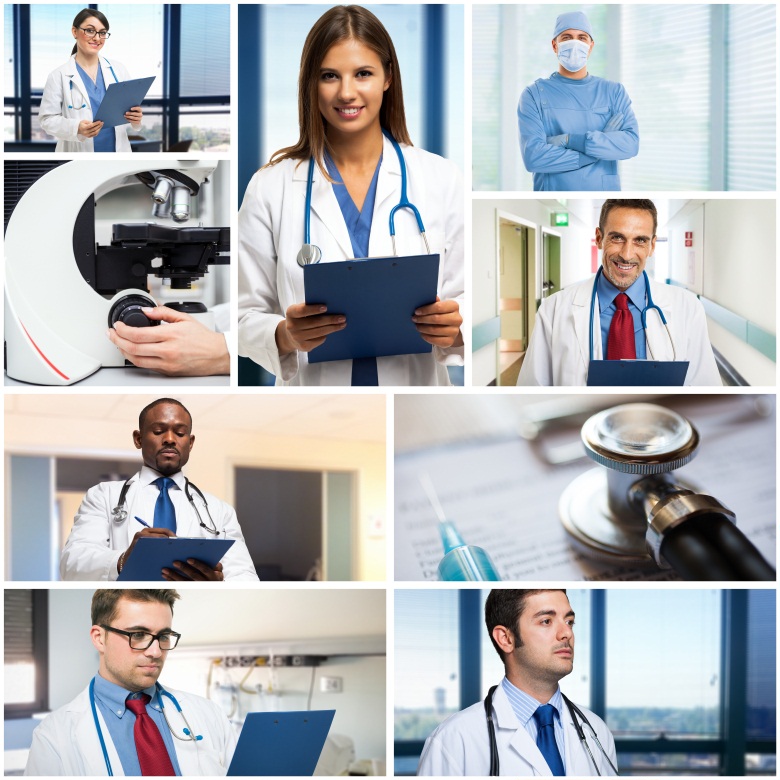 Salient Points on the History of Clinical Experiments

Hippocrates, “the father of Western Medicine,” is believed to have created the oath that bears his name over 2,400 years ago. By taking it, physicians and other healthcare professionals swear to practice medicine justly and ethically. The responsibility of practicing medicine ethically carries over to clinical research, where the protection of human subjects is paramount.  Source: www.imarcresearch.com

The year 1994 saw several notable changes in FDA policies to facilitate the participation of women researchers in the clinical drug trial processes. Later, FDA also issued certain guidelines aimed at quality analysis of the volunteer patient groups, to be categorized into many sub groups such as gender groups, elderly groups, and pediatric study group to name a few. 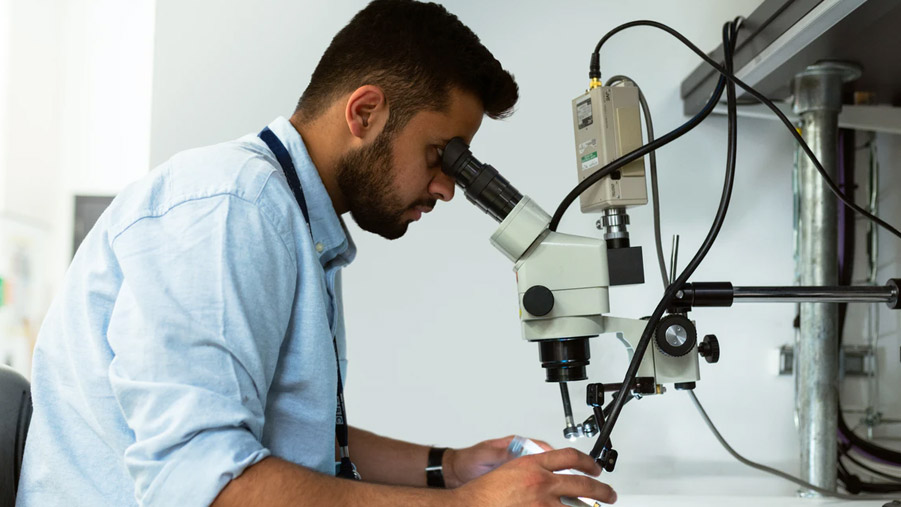 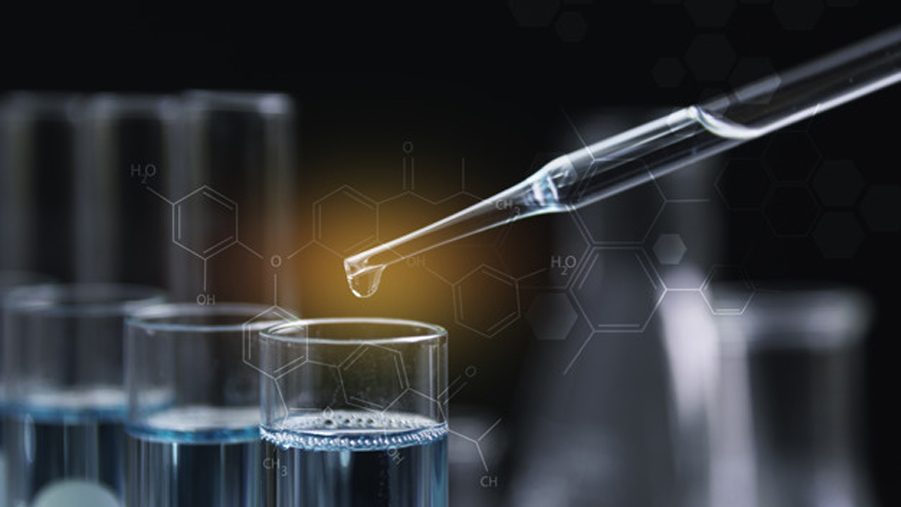 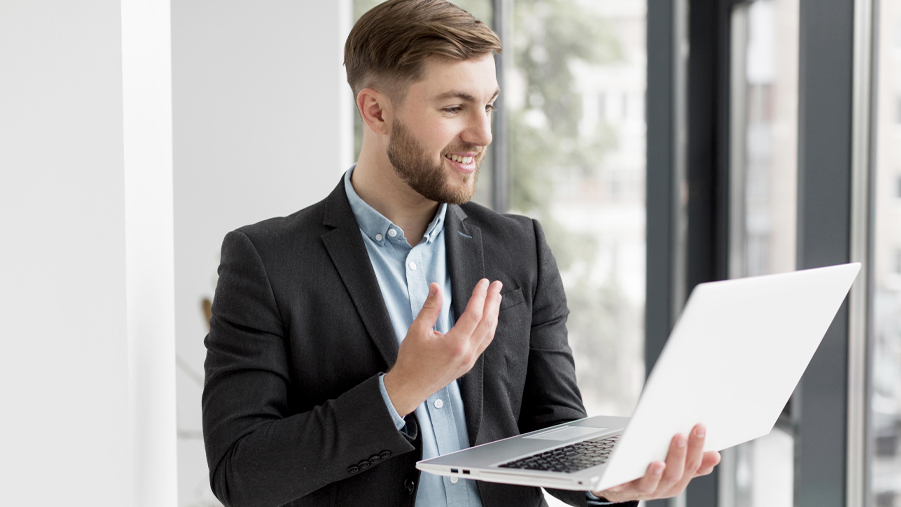