Technology is changing the world at an unimaginable speed. It has been the greatest transformation tool in the modern world. From the age of Industrial revolution, the world has changed completely. Today, we cannot imagine our life without technology.

Technological Breakthroughs – Technological advances have both advantages and disadvantages. However, some technological breakthroughs in the recent times have helped in solving grave global problems and challenges. Neuromorphic engineering is one such field that promises better and effective health care to everyone. It has become an important tool for the healthcare industry. 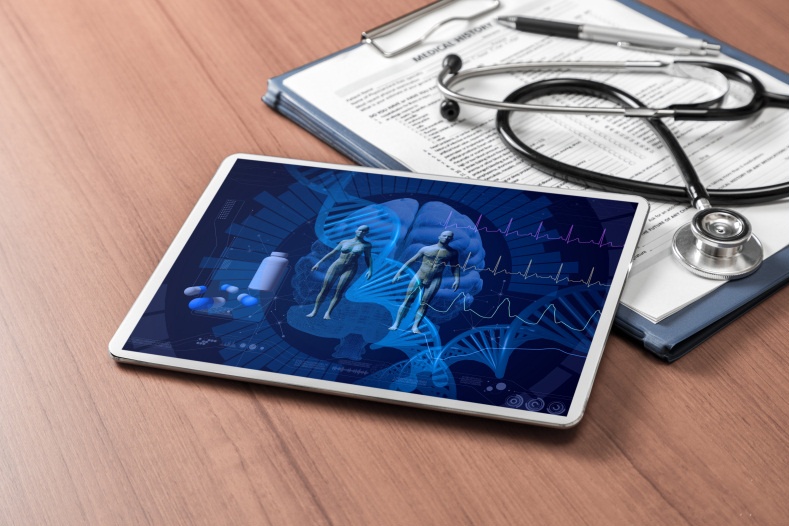 Neuromorphic engineering is a concept that was developed by Carver Mead in late 1980. It involves the use of very-large-scale integration (VLSI) systems that contain electronic analog circuits and mimics neuro-biological architectures present in the nervous system.

According to experts, * “Neuromorphic engineering is the development of artificial systems that employ the physical properties of or the information representations found in biological nervous systems.”

Functions of Neuromorphic Engineering – NE establishes links to biological sciences and assists in applying computational principles in biological organisms that are challenging to decipher using traditional engineering techniques. NE has been successfully used in the emulation of peripheral sensory transduction (example-Silicon retinas and silicon cochleas have been successfully implemented). Neuromorphic engineering is concerned with hardware of any biological systems.

Recent Trends in Neuromorphic Engineering – According to a report** “Future technologies aiming at restoring and enhancing organs function will intimately rely on near-physiological and energy-efficient communication between the living and artificial biomimetic systems. Interfacing brain-inspired devices with the real brain are at the forefront of such emerging field, with the term “Neurobiohybrids” indicating all those systems where such interaction is established.”

Powerful computing that enables more rapid processing of data and a better capacity for machine learning.

Prototype – The power efficiency for certain tasks of IBM’s million neuron TrueNorth chip, revealed in a prototype in August 2014, is hundreds of times superior to a conventional CPU (Central Processing Unit), and more comparable for the first time to the human cortex.

Chip Multi Processor –According to a report, Circuits and Systems (ISCAS), 2016 IEEE International Symposium, “The IBM TrueNorth (TN) Neurosynaptic System, is a chip multi processor with a tightly coupled processor/memory architecture, that results in energy-efficient neuro computing and it is a significant milestone to over 30 years of neuromorphic engineering.

It comprises of 4096 cores each core with 65K of local memory (6T SRAM)-synapses- and 256 arithmetic logic units – neurons-that operate on a unary number representation and compute by counting up to a maximum of 19 bits.”

Next Stage of Artificial Intelligence – The neuromorphic chips have more compute power available for lesser energy and volume, therefore, these chips should allow more intelligent small-scale machines to drive the next stage in the field of artificial intelligence.

Future Computers –Future applications may include drones that are more efficient in processing and responding to visual clues, extremely powerful and intelligent cameras and smartphones. Experts believe that future computers would anticipate and learn instead of just responding in pre-programmed ways.

Conclusion –Neuromorphic engineering is a promising field that can help the healthcare industry in varied ways. It is and will be an important tool for clinical research, clinical studies, and trials.