As early as January 18, this year, the US Department of Health and Human Services (HHS), via the Office of Human Research and Protection (OHRP), released the final regulations (the Final Rule), bringing about notable changes to the Federal Policy for the Protection of Human Subjects (The Common Rule), according to a Hallrender.com report.

According to the report, the final rule follows HHS’s September 2015 notice of proposed rulemaking (“NPRM“) in which HHS and 15 other federal agencies and departments announced their intent to revise the Common Rule to modernize the federal policy on human subjects research and to align the Common Rule with the many changes and advancements that have taken place in the research industry since the Common Rule was originally promulgated in 1991.

HHS received over 2,100 public comments in response to the NPRM. In response to concerns raised by commentators, the Final Rule contains a number of significant revisions from the NPRM, including the removal of a controversial provision that would have required researchers to obtain consent before using non-identified bio-specimens, says the report and added that a majority of the provisions of the Final Rule will go into effect January 19, 2018.

In the NPRM, HHS proposed to significantly expand the scope of the Common Rule to cover all research studies, including those studies that are not federally funded but are conducted at institutions receiving federal funds for non-exempt human subject’s research. In the Final Rule, HHS declined to expand the scope of the Common Rule and instead noted that institutions may choose to establish an institutional policy that would require Institutional Review Board (“IRB”) review of research that is not funded by a Common Rule agency. 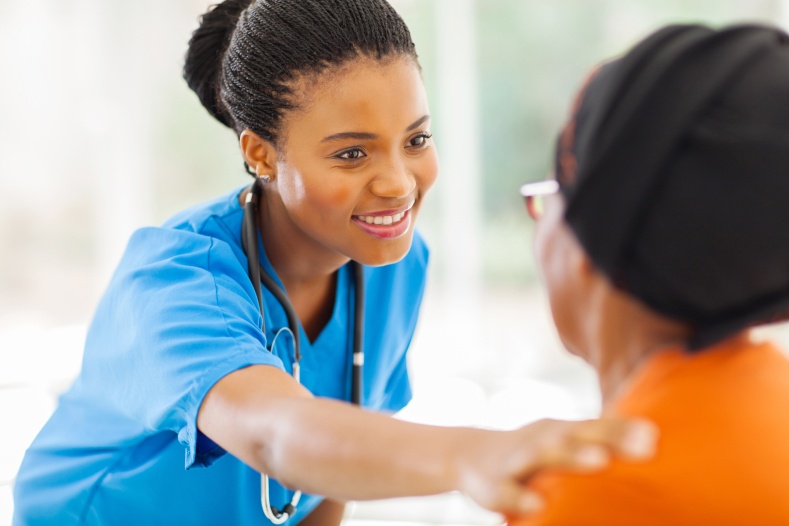 Bio-specimens and the Definition of Human Subject

In what was arguably the most controversial provision of the NPRM, HHS proposed to expand the definition of “human subject” to include bio-specimens, whether or not the specimens contained identifiable information. Due to hundreds of comments opposing the proposal to require consent for the secondary use of bio-specimens, HHS declined to expand the definition of “human subject” under the Final Rule. As a result, the regulation related to the use of bio-specimens remains unchanged, and bio-specimens must be identifiable to be subject to the Common Rule.

The Final Rule established new exempt categories of research based on their risk profile. Under some of the new categories, exempt research will be required to undergo limited IRB review to ensure that there are adequate privacy safeguards for identifiable private information and identifiable bio-specimens.

The changes to the Common Rule will require those participating in human subject’s research to evaluate and revise many of their research processes, procedures, and policies. Compliance with the new Common Rule regulations will be required as of January 19, 2018, with the exception of the rules mandating oversight of cooperative studies by a single IRB, which will require compliance by January 20, 2020.

The foregoing is a very brief overview of the Final Rule; there are many details that will require careful consideration and compliance. Look for our upcoming series of Health Law News articles that will delve into each of these areas in more detail and provide practical advice regarding the potential impact of the changes to the Common Rule, added the report. 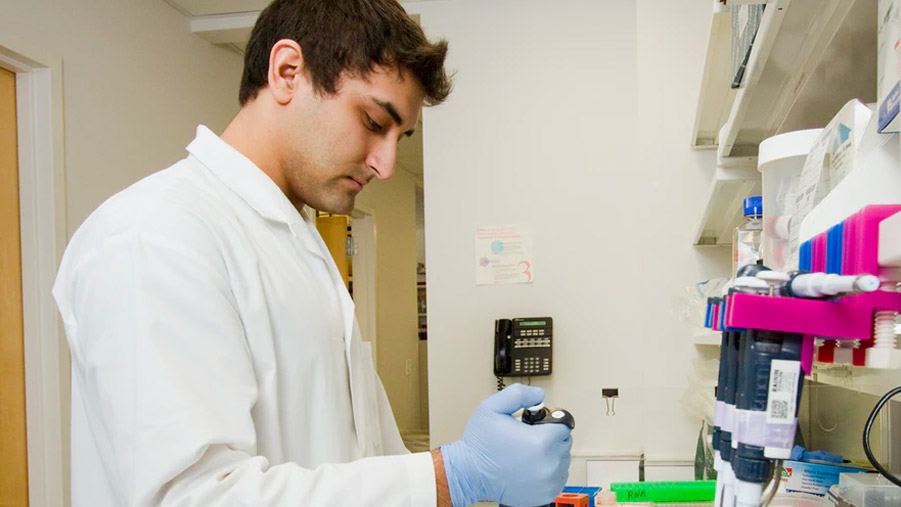 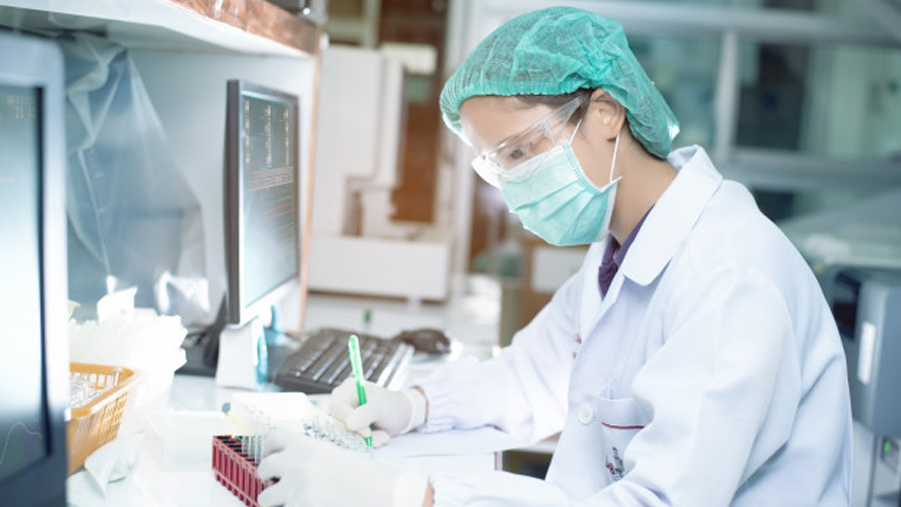 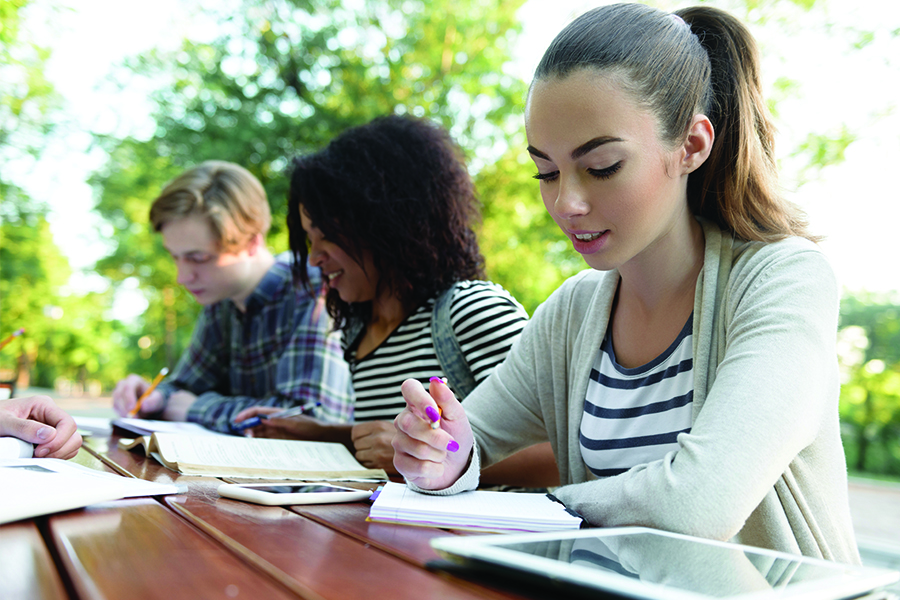