Why Are Clinical Trials For New Drugs Expensive?

Clinical trials refer to and involve testing new drugs for diseases and other negative health conditions that affect human beings and discovering information about the new drug’s efficacy on such health conditions.

Clinical trials involve a series of steps starting from the discovery of a drug, testing of the drug, and ending with the sale of the drug to the public after many regulatory phases. Costs are incurred by the ‘sponsor’ (the organization or individual who wishes to test the new drug) at almost every stage outlined above.

At the initial stage, the scientific research involved in drug discovery is a time-consuming and expensive process. This is because biology is complex and despite advances in technology in the 21st century, scientists have not yet unraveled all the information about the human body and how its systems operate. The method of trial and error is currently used to discover a potential drug molecule by researchers in laboratories. So by the time, researchers discover a new drug, costs associated with the laboratory procedures and research effort has multiplied.

If a new drug is discovered to have potential against a disease, it needs to be tested. Hence after obtaining funding from a sponsor and approval from regulatory agencies, which are also time-consuming processes and cost money, the new drug is tested in clinical trials. 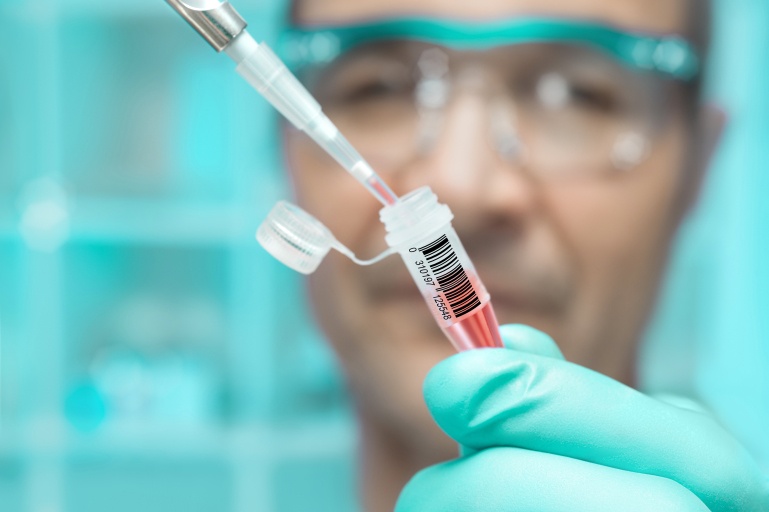 The clinical trials are where the drug will actually be tested on organisms like humans and animals. Previously, the drug was discovered in a laboratory and hypothesized to have an effect on a disease. During the trials, if the drug fails to have any effect on a health condition on a volunteer or cause severe side-effects to volunteers it is removed from the trials and sent back to the laboratory. Hence, once again researchers need to undergo a trial and error process to discover a new formulation. The sponsor will have to invest in significantly large amounts of money during the trials and if the new drug fails during trials, the invested money goes down the drain. The sponsor will have to re-invest again in the discovery of a new drug and also bear the costs involved in applying to regulatory agencies and getting permits to start clinical trials for another new drug.

Cancer Research UK estimated that the drug discovery phase alone may take 5 years and cost around 400 million pounds ,i.e., almost 500 US dollars in order to discover a potential drug for cancer.

Another stage of the clinical trials where costs tend to be high is the marketing and sales stage. The sponsor or company invests large amounts of money to advertise their drug among governments, doctors, hospitals in order to obtain greater sales and thereby greater profits. This varies from country to country and also from region to region within a country.

Dances with Pharma: part 1 – why are drugs so expensive? 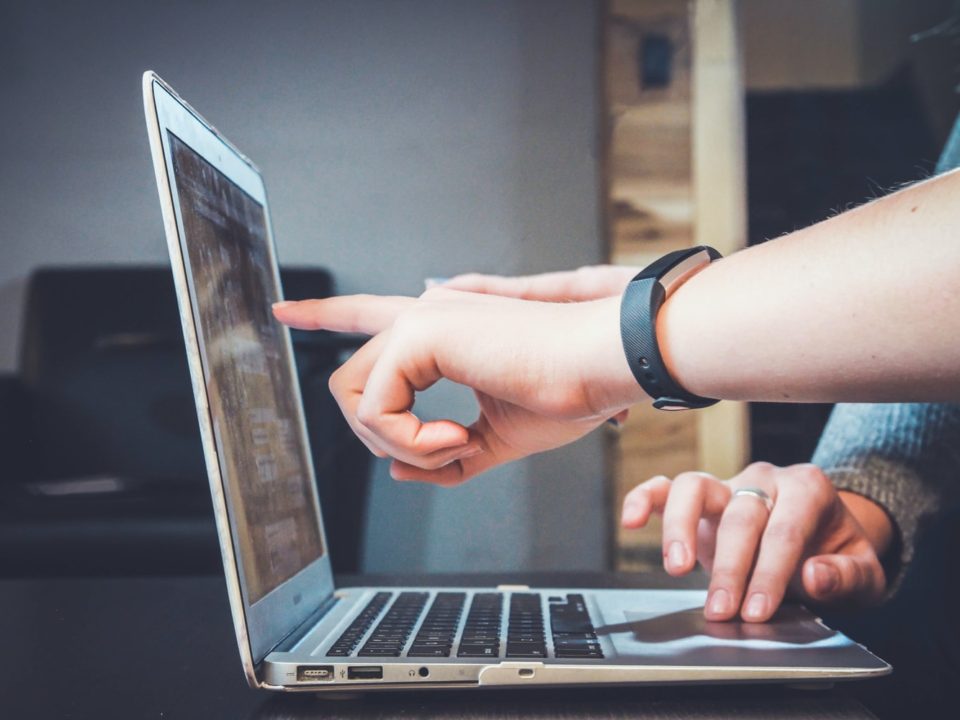 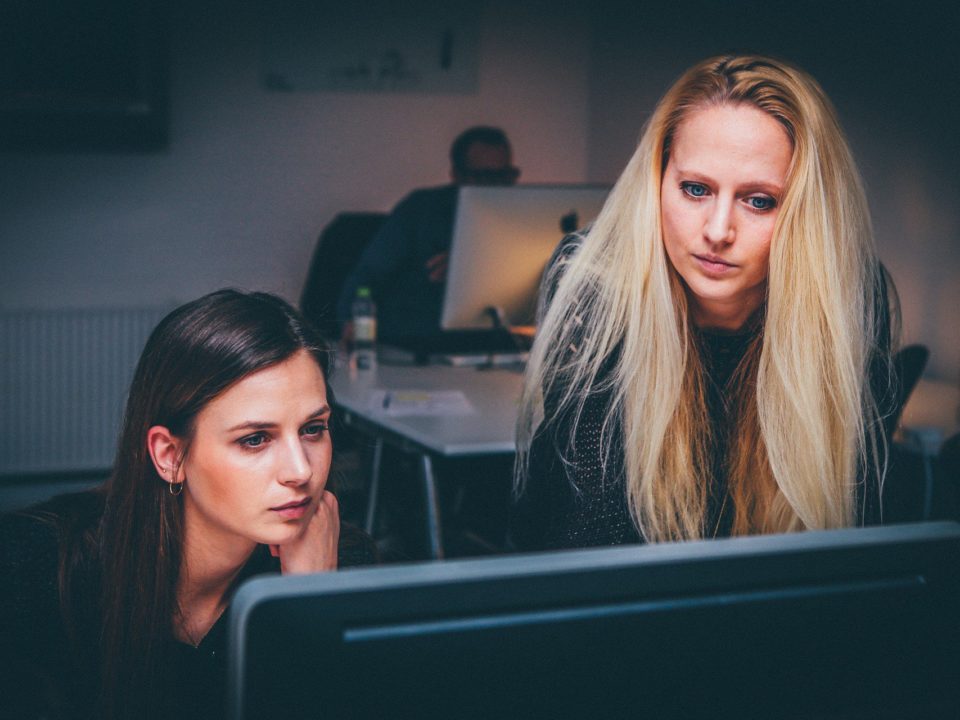