Which Skillset pays more is it R, Python or SQL?

Whether it is R, Python or SQL, salaries depend on the number of factors analyzed based on the credibility and qualification of an individual. It includes location, education, experience, and industry. Sometimes people find it hard to accept the fact that, offers are made on the basis of gender too. It has to be remembered that there are also a bunch of data science aspirants with all the three skills (R, Python, and SQL). Therefore, a collective study is needed to classify the careers to know which skillset pays more. 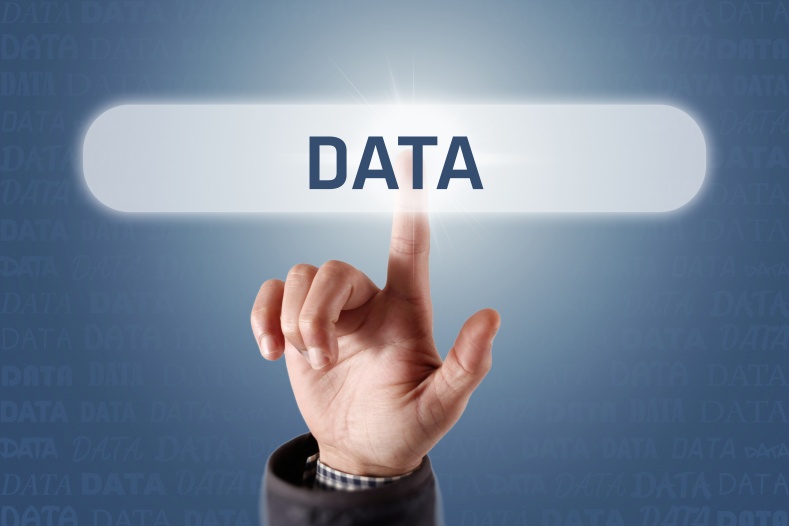 Break Down Based On Survey

A comprehensive survey was carried out by inquiring the data scientists;  the relevance and area of skills they were hired for and then the results can be broken down into eight categories such as no R, no Python, no SQL:R, no Python, no SQL :no R,:Python, no SQL  :no R: no Python, SQL:R, Python, no SQL:R, no Python, SQL:no R, Python, SQL: and R, Python, SQL. The other way is to draw a logical conclusion by defining each of the three skills reasonably. i.e. Python is capable of performing everything such as data science and so on corresponding to a particular production mode which has a great data science library. Therefore it owns a potential that commands the highest salary boost. When it comes to “R”, it is relatively specialized and constrained within a statistical analysis. Therefore it projects a lower salary boost. Despite being the most sought-out open source programming language and an extensively used popular platform, SQL fluctuates in its salary range. However, SQL queries are much easier to outsource or automate when compared to Python coding and it is a mandatory knowledge that every aspirant should have in addition to R and Python.

Research gives a wider scope to analyze the salaries with respect to the number of job openings in a particular area. Of late, according to a statistical report published in April 2016 (with respect to san Francisco), a booming contrast of job openings has been found out in relevance to that of the reports in 2014. Though the job listings include other core fields such as software engineers and architects, the difference is stated to be significantly huge.

This salary range is for those who are qualified in one of the three skill sets (R/Python?SQL).

There are also some other interesting statistics classifying the combination of two languages and data science in general.

Combination of SQL and Python

Combination of SQL and R

Combination of SQL and Python

The above reports stats correspond to the relative comparison of respective skillsets and it has to be remembered that, candidates should have a hands-on practice to place their profile in front desk. 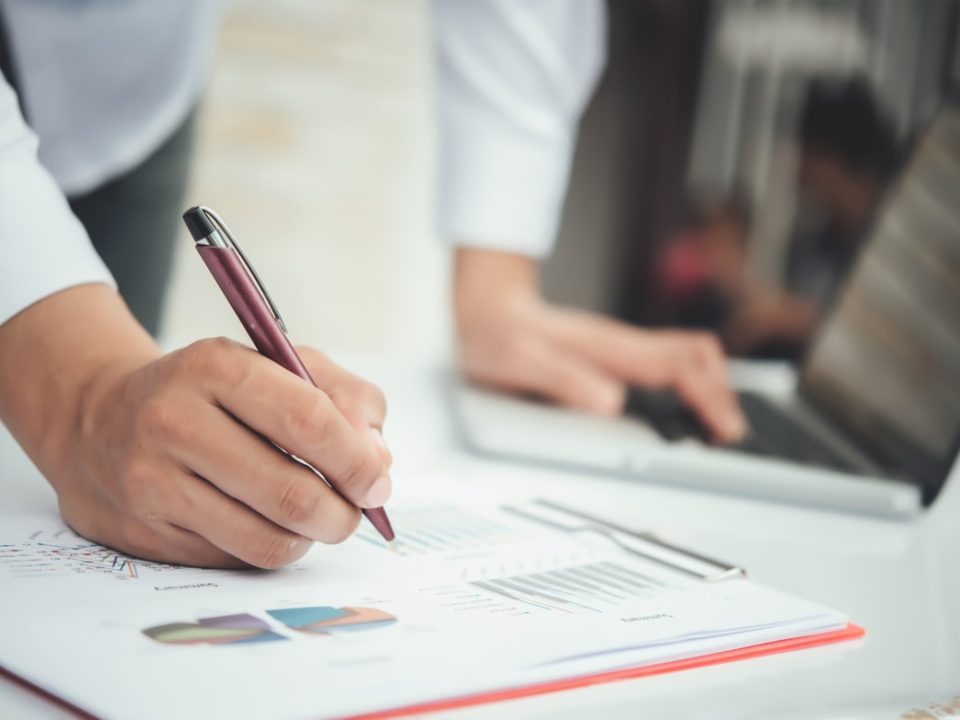