What is Adverse Drug Reaction?

When a patient/volunteer being administered a drug under clinical trials or outside trials in the case of a treatment regimen, undergoes an adverse event in his/her health it is considered to be an adverse event (AE) and is reported and documented. Adverse drug reaction (ADR) is a sub-type of AE. ADR is reported when the patient expresses an unwanted reaction to the administering of a trial drug.

It is estimated that in the US, 3 to 7% of patients being hospitalized are those that suffer from ADR. Usually only 10 to 20% of the above group show severity in their ADR. Incidence and prevalence of ADR depend on many factors of patient characteristics like age, gender, ethnicity, medical history, etc and on drug related factors like the dosage of the drug involved, type of drug, treatment regimen being used, etc. 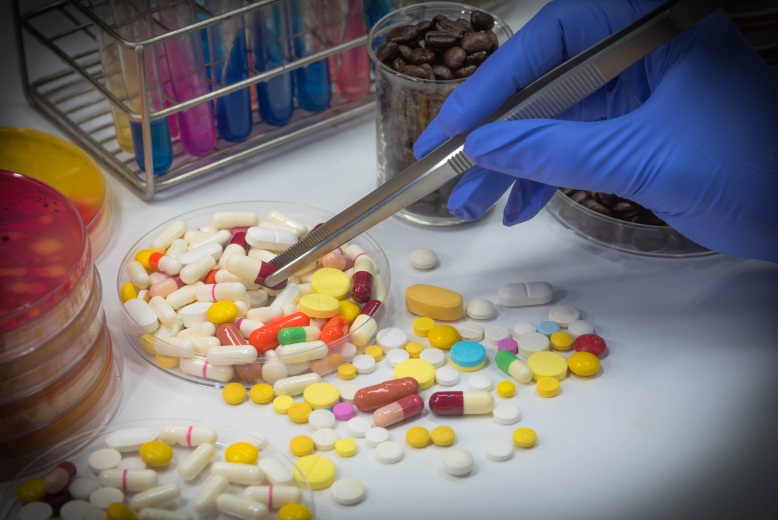 Most ADRs fall in this category. They are also easier easy to predict compared to the other types of ADRs. Dose-related ADRs generally refer to those reactions that describe/depict the therapeutic effect of a drug. These ADRs are usually non-serious. They are sometimes unavoidable despite being relatively easier to predict. It can occur if a patient is sensitive to a high drug dose or is abnormally sensitive to any dose, or if the patient is consuming another drug which interferes with the action of the previous drug.

When a drug is administered to a patient for the first time and the patient develops a response to the drug that is not the expected response, the patient is said to have an allergy to the drug. After being exposed to the allergic drug, when the patient once again administers the drug he/she may exhibit inappropriate responses to the drug, these responses are reported as allergic ADRs. Allergic ADRs are not related to dosage of drugs and require exposure as their criteria to called allergic ADR.

The causes behind the occurrence of idiosyncratic ADRs are usually not known, but is hypothesized by research to be caused by genetic differences among people and the resultant differing responses to drugs. Although only a smaller number of patients show idiosyncratic ADRs, they turn out to be serious in nature.

ADRs are classified based on severity into

When a mild ADR is reported, short-term hospitalization and no antidote or treatment is recommended. Examples of mild ADRs include drowsiness and constipation.

When a moderate ADR is reported, hospitalization is recommended as mandatory, although it may or may not be prolonged depending on whether specific treatment is required or not. Discontinuation of the suspect drug is not considered necessary. Examples include hypertension, edema, venous thrombosis.

When a severe ADR is reported, the reaction is viewed as being potentially life- threatening to the patient. Prolonged hospitalization, drug discontinuation, and specific treatment are strongly recommended. Examples include abnormal heart rhythm and angioedema.

When a lethal ADR is reported, it means that the Adverse Drug Reaction has directly or indirectly caused the death of the patient. Examples of lethal ADRs include hemorrhage and liver failure.

Four Reasons Why It is Important to Learn Oracle Argus

A Day in the Life of a Drug Safety Associate