Data Mining works with the operation of some of the most influential algorithms. It is very important to know the steps that involve in the working process of those algorithms. The following are the top five algorithms used to construct and support data mining.

C4.5 is employed for the purpose of constructing a classifier which has to be in the formation of a decision tree. In order to represent the data that is required to be classified, the classifier is used as a tool which also predicts the class of the new data. Attributes play an important role in the collective working process of the classifier. Attributes are nothing but the individual variables of a dataset such as blood pressure, VO2max, pulse, age, family history etc. The vital aspects of C4.5 algorithm is, it uses information gain and single-pass pruning process. 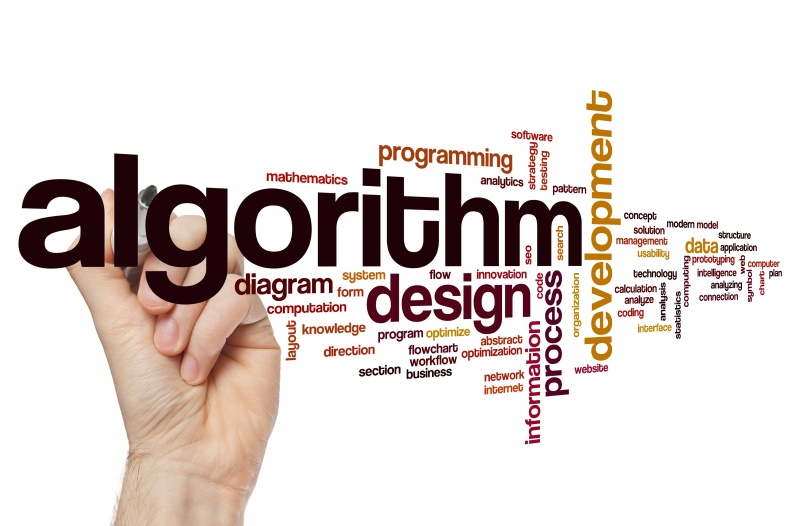 K-means is the second most important algorithm in data mining. The end purpose of the k-means algorithm is to explore a dataset by creating cluster analysis. Basically, with the help of a set of objects, k-means creates k-groups in order to make the members of a group more similar. As opposed to non-group members, cluster analysis creates group members that are more similar to the deployment of family algorithms designed for that purpose. Depending upon the types of data, k-means has the plethora of variations to use for the purpose of optimization. Some of the implementations used for k-means clustering are Weka, MATLAB, SAS, SciPy, R, Apache Mahout and Julia. There are some very compelling limitations that are prone to its sensitivity and the initial choice of centroids. For this purpose, it has to be remembered that it is designed to operate on continuous data. However performing some discrete data can provide space to work on discrete data.

To classify data into 2 classes by the employment of hyperplane, an algorithm is used called Support Vector Machine (SVM). Though the performance of support vector machine is similar to the task done in C4.5, the technique of decision trees system is not used in SVM. Margins are something that is used quite often in association with SVM. It is defined as the parameter used to measure the distance between the hyperplane and the two closest data points. Few of the popular implementations of SVM are MATLAB, scikit-learn and libsvm. Prior to classifying new data, it is extremely important to know whether the dataset is supervised or unsupervised. SVM is an entirely supervised algorithm since a dataset is used to first teach the SVM about the classes. SVM is an exception to No Free Lunch theorem. Therefore SVM and C4.5 are generally the two best classifiers in all cases. 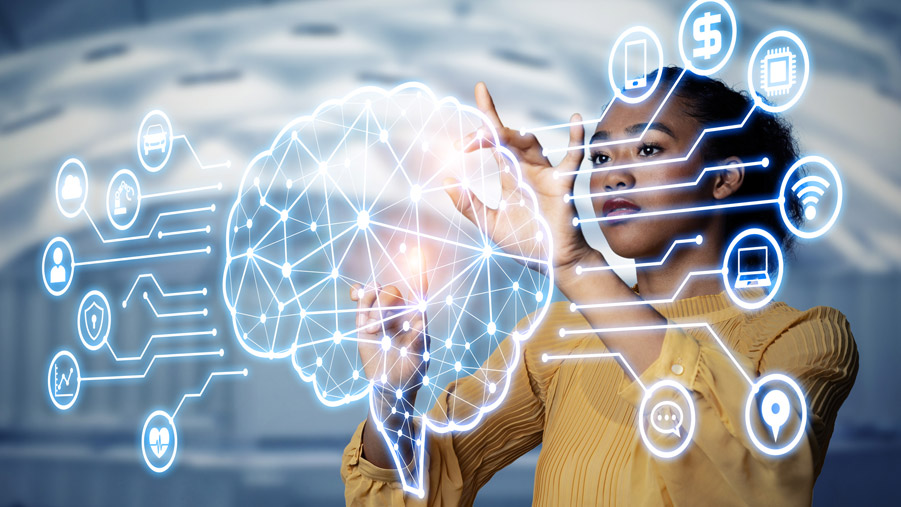 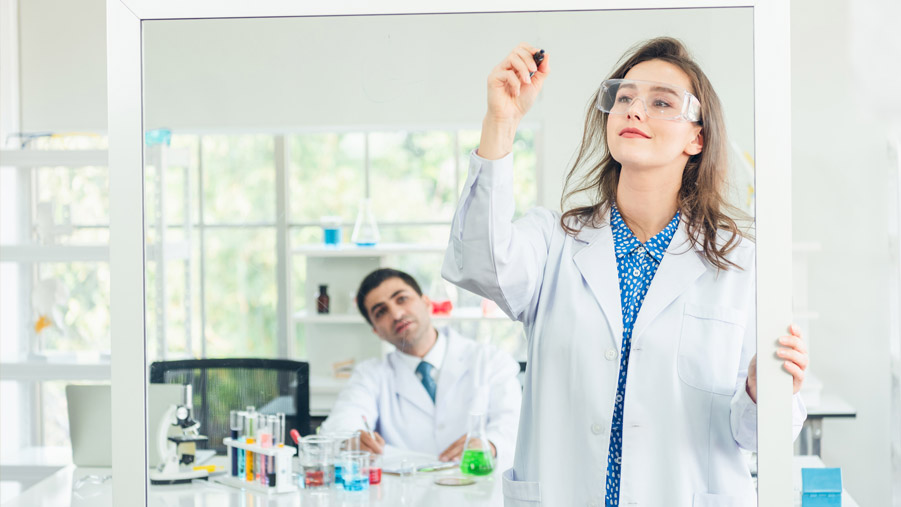