The FDA ensures that the countermeasures to be used will be safe and effective when deployed and works with federal and state administrations to ensure the safety of Americans by helping them build up their resources to be able to face external adverse health events. 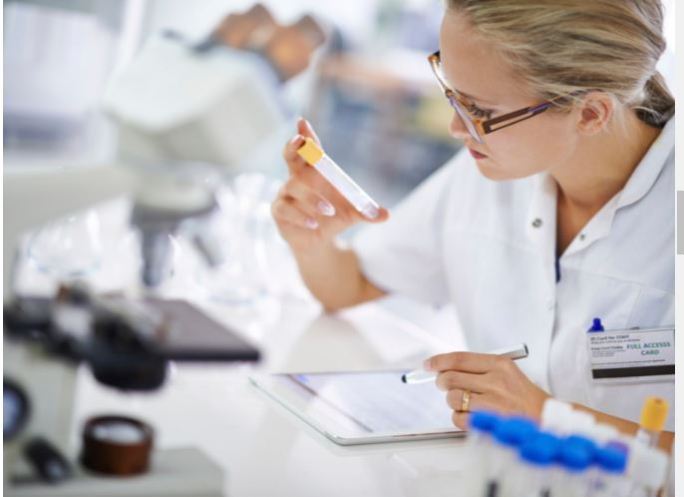 While the FDA has already had many programs that address the countermeasure plan, it started the MCMI program under the Obama administration in 2010 as a capacity building program that strengthens the already existing programs. In lieu of this was born the MCMI. The MCMI works in close concert with the departments of health and human services, defense and other federal agencies like the Center for Disease Control (CDC).

The major goals of MCMI are as follows:

The resources that can be classified as MCMs are:

The method of deploying MCMs depends on the needs of the emergency event. The Strategic National Stockpile (SNS) administered by the CDC is the usual provider of MCM resources to those involved in dispensing responses in the field. Other than SNS, local stockpiles in states also provide the resources. Healthcare workers and other public health responder’s are usually the ones to administer these MCMs in the field during emergency operations. But due to the nature of these resources, FDA approval is usually required in deploying to healthcare workers and others. One of the mechanisms that the FDA uses to release the resources is the Emergency Use Authorization. Another rule to be followed is the Animal Rule. This is when medical resources are in the developmental stages. Since it is not feasible to test the MCM resources on large human populations, sponsors of the medical resources need to gain approval from the FDA through well-controlled animal studies.

The FDA’s Office of Counter terrorism and Emerging Threats (OCET) is the leading implementer of the MCMI program. Currently, the FDA has identified certain resources as the highest priorities in developing robust countermeasures. They are: 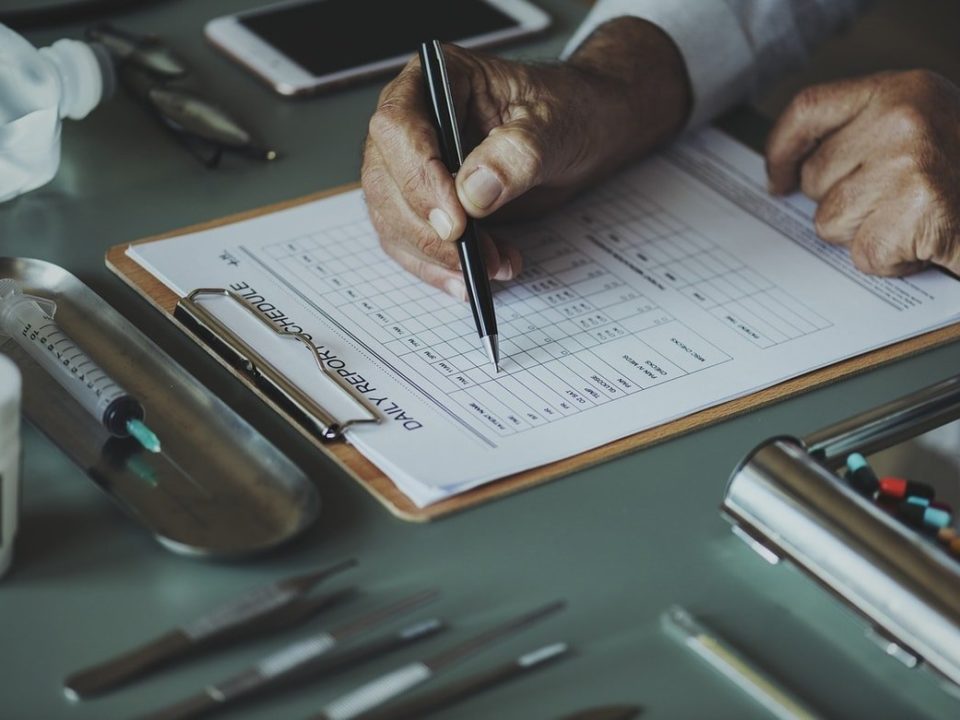 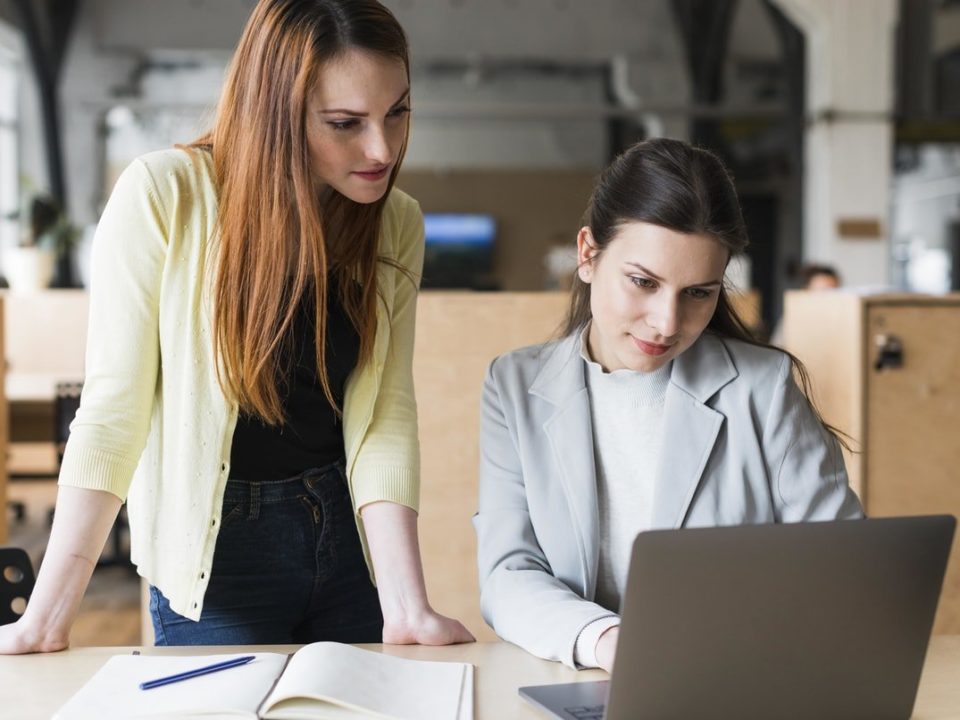 Opportunities in Drug Safety and Pharmacovigilance