Health care workers employed across the US are exposed to the preparation of distinct drugs, most of which are extremely vulnerable to hazardous impact. For instance, drugs that are prepared for the purpose of cancer therapy including hormone agents, antiviral agents, and bioengineered drugs have the capacity to make the workers exposed to several hazardous agents in the workplace. Of late, a survey has revealed that more than 8 million healthcare workers in the United States are potentially exposed to hazardous drugs.

Health care workers who are exposed to such hazardous drug preparations can be classified into different groups such as nursing personnel, pharmacy workers, operating room personnel, physicians and environmental services workers, shipping and receiving personnel, research laboratory workers, and veterinary care workers. The preparation of potentially hazardous drugs involves abundant phases of working strategies. Each drug has its own metrics and de metrics based on its quality and the degree of medical properties. Ironically, it is found that the medical industry whose ultimate aim is to protect the sick has the risk of high-hazard working techniques for its employees. 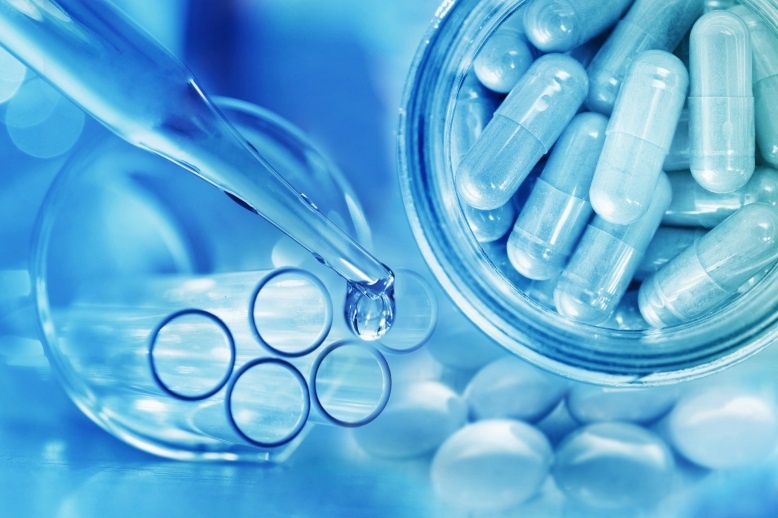 The National institute for occupational safety and health is a part of the department of health and human services which plays a major role in the protection of health care workers. It is very important to analyze and decode the ill effects of rationally accepted drugs in terms of its chemical properties and overall medical formula. Over the years the emergence of online websites for the production of drugs prone to hazardous proved to be highly challenging for mainstream drug industries. For every individual organization or franchise producing drugs, it is mandatory to get the endorsement from National institute for occupational safety and health. In the case of critical situations where the respective organizations should be responsible for significant impacts, NIOSH endorsement stands as an organizational support. On the other hand, citations of websites or any physical organizations that are not endorsed to NIOSH can face potential risks in the long run.

According to the latest development of policies in NIOSH, the health care settings hold the list of antineoplastic and other hazardous drugs. The general approach to handling hazardous drugs is grouped into three stages with respect to the treatment of specific drugs. Antineoplastic drugs are those that may pose a reproductive risk for susceptible populations. Non-neoplastic drugs fall into one or more categories of NIOSH criteria responsible for the production of hazardous drugs. Similar to antineoplastic drugs, these drugs also pose a serious reproductive risk for susceptible populations. The third group of drugs has the most severe risk when compared to the other two in a way that it has a high reproductive risk to both men and women especially those who are trying to conceive. Pregnant women or those who have just given birth to a baby are prone to diseases that may spread through breastfeeding breast milk. The application of such drugs may be dangerous for men in terms of reduced fertility or sperm count. In spite of serious threats rolled down by hazardous drugs prepared through aseptic means, there may be very little population of health care workers who may not be at serious risk from handling such drugs.  Therefore some of the major health hazards of these drugs spontaneous abortions, infertility, and congenital malformations.

Protection of health care workers from such types of medically classified ill effects can be done with the effective employment of methods for the reduction of toxic exposure count and appropriate precautionary measures. Other forms of shielding the health care workers include the employment of modernized proper protective equipment, administrative controls, and necessary engineering tools. 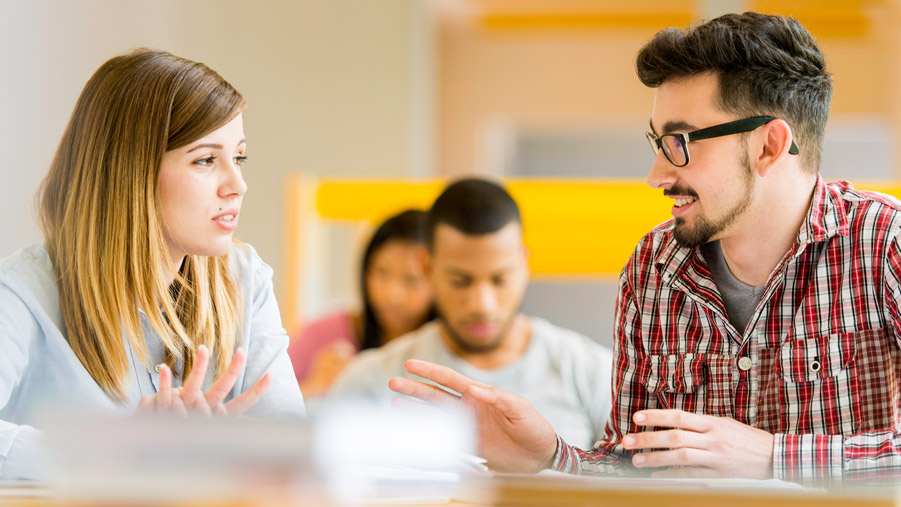 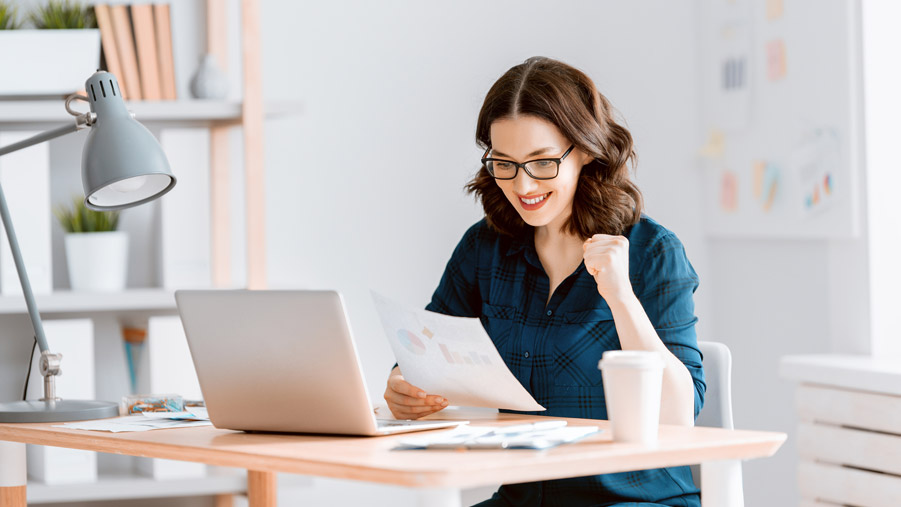 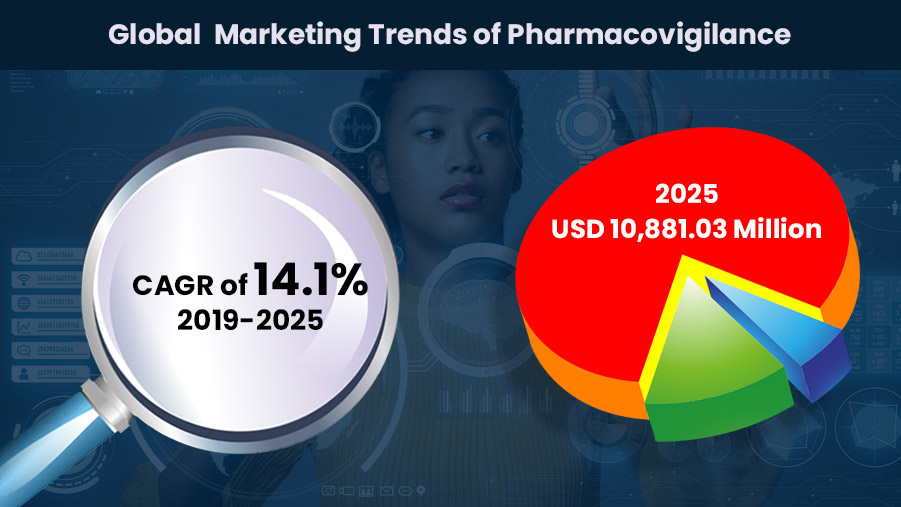