Future Of The HealthCare Industry In 2017

The global healthcare industry is one of the largest in the world. The industry has the largest presence in terms of healthcare spending in the US alone. Out of an estimated 5-6 trillion dollar global budget, 3 trillion dollars are spent within the US healthcare industry, alone which is just for a population that accounts for 5% of the global population. US expenditure on healthcare as a percent of its GDP (Gross Domestic Product) is also among the highest in the world and with the recent political changes brought about after the 2016 US elections it has added two interesting trends in the industry in 2017.

One of the first trends in 2017 that has already begun in the previous year on small scale studies and experimental government policies is producing creative financial barriers to induce changes in the healthcare industry by shifting from curative to preventive healthcare policies. For instance, studies show direct links between taxing sugary drink at a higher percentage can lead to greater health return in the population, which will lead to a healthier workforce leading to an improved economy. 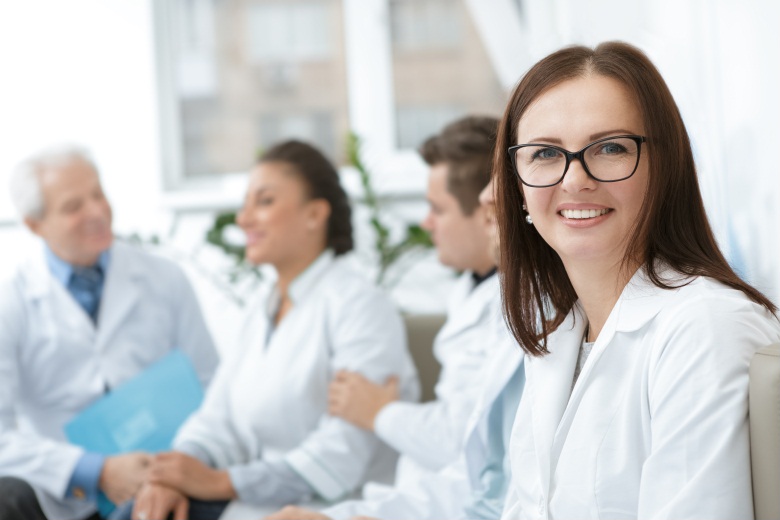 Open and accountablehealthcare systems are another trend that will begin to be adopted in many countries as well as be demanded by the public in those countries that don’t have such systems. This trend mostly features in the health insurance segment of the healthcare industry. While Medicare for US citizens above 65 years of age and the disabled population and Medicaid for groups of disadvantaged people have existed since 1965 as part of social security, the hot topic of debate in recent times has been about the Affordable Care Act or popularly known as Obamacare.

Medicare and Medicaid were government funded and the government implemented programs for the old and disadvantaged groups in society. Obamacare is an insurance program that is implemented purely by private insurance companies. It aims to target sections of society that were deemed ineligible under Medicaid due to the latter’s very stringent rules of admission. The recent election of Donald Trump to the post of US president and the majorities obtained by the Republican party in the Senate and the House of Representative clearly indicates that Mr.Trump has the necessary constitutional means as well as intent to repeal Obamacare due to their views that Obamacare is detrimental to the US and its citizens.

He and his nominated health secretary Mr. Tom Price have indicated a simultaneous repeal and replacement of Obamacare with their plan called the “Empowering Patients First Act“. Some of this plan’s outline is:

Mr. Trump also has other plans such as,

Another trend which is seeing disruptions in traditional hospital or physician roles is increasing medical tourism and at-home patient care. With costs being inhibited and expensive in the US, there is an increase in US patients to go abroad and seek medical treatment from equally high-quality hospitals and healthcare systems at half the rate or fewer charges in the US. Also, physicians are tending to visit patients in their houses more than patients coming to hospitals traditionally.

The use of technology in the healthcare industry is another big trend in 2017. Increasingly, biological solutions are sought after for diseases rather than chemical/pharmaceutical responses like pills or formulations. This also addresses patient-specific treatment. The use of digital devices or technologies in the healthcare industry is slow but more equipment is simplifying the processes that don’t require deeper insight by doctors or nurses. A prominent example is robotic aid given during surgery. 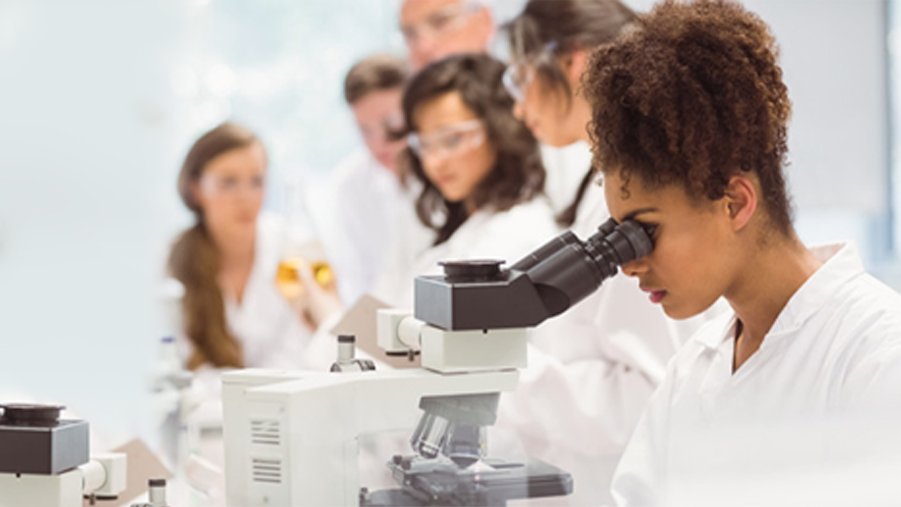 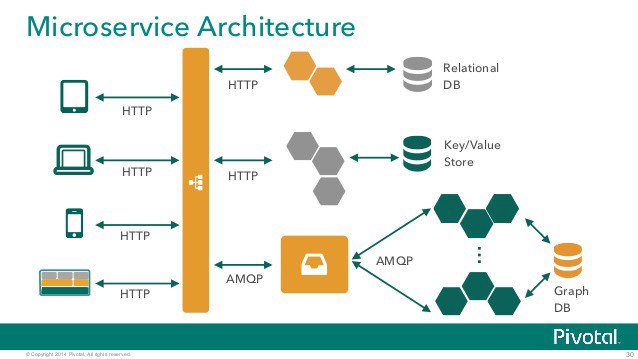 The Immediate Need for Microservices